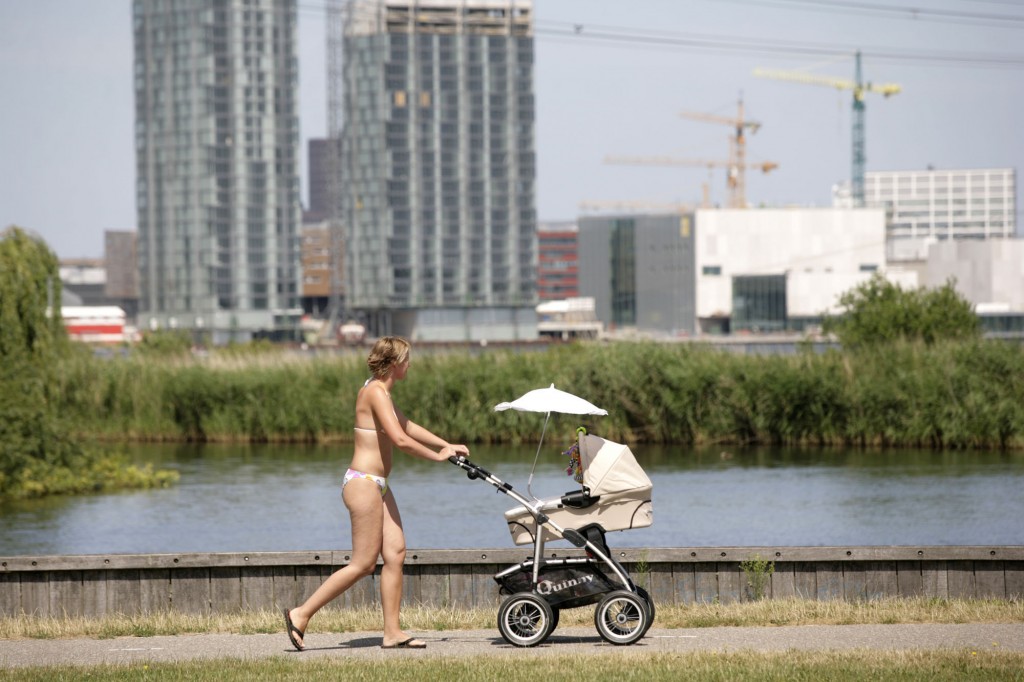 Searching for what the Dutch have in common, photographer Bert Verhoeff travelled through the country to uncover what the Dutch identity might be. An elusive concept that, as described by sociologist Abram de Swaan in his introductory essay to this project, has not been a topic of conversation for a long time. But it is precisely this elusiveness that has made it popular again, also in politics.

Verhoeff photographed the tallest people in the world, open curtains, the culture of meetings, parties in the city and the countryside, and cycling lessons. For this project he sought experts who gave their vision of the Dutch and the Netherlands in short essays.

The sober images have a challenging quality in their modesty. Through their number and combination, the recognisable collection of images also has an ironic effect and thereby provokes discussion. Without passing judgement, and in a very Dutch way, the project seems to encourage self-reflection. This is us, is this us?

In the short text accompanying the themes, Abram de Swaan writes about identity in ‘the place, the time and the language’; Irene Stengs examines symmetry on Dutch windowsills; Micha Heilbron philosophises about ‘amusementization’, Leendert Brouwer dissects the most common surname; Machteld Roede contemplates the tallest people; Jacqueline de Bony shows how the culture of meetings starts as early as nursery school; Arjen van Veelen visits the United Communist Party in Groningen and finally a ballade of Huub van de Lubbe over the country.

With commitment, humour and detachment, Bert Verhoeff incorporated his images, together Reinie van Goor, into a travelling exhibition and an intriguing photo book. The project was realised in collaboration with the Meertens Instituut as part of the ‘200 year Kingdom’ celebration, and was on display between November 2013 and October 2015 in Den Haag, Venlo and Leeuwarden. 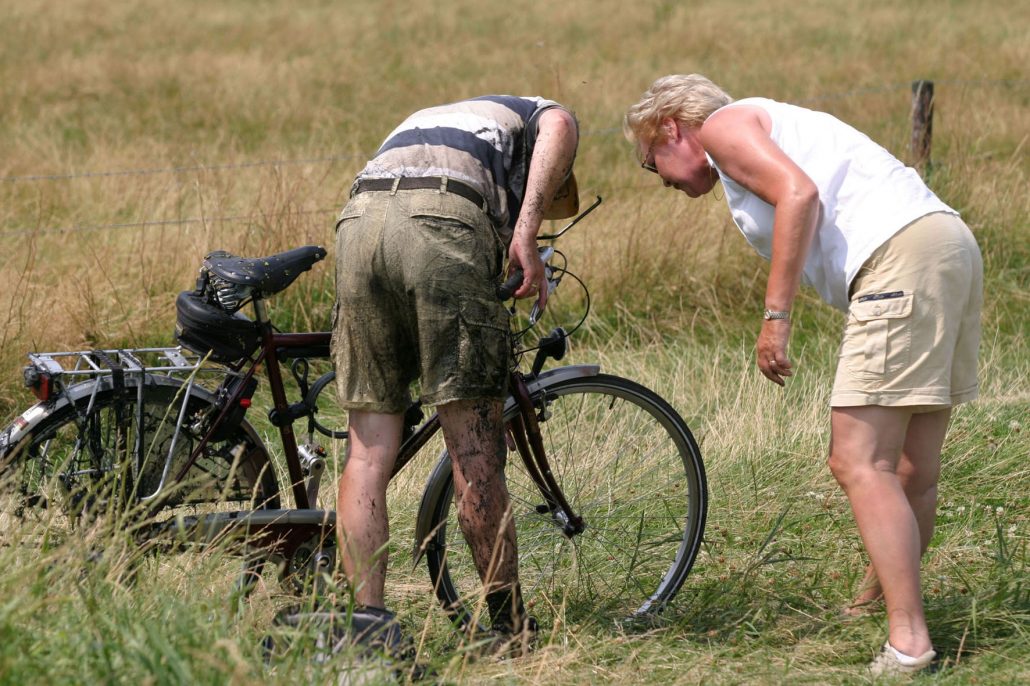 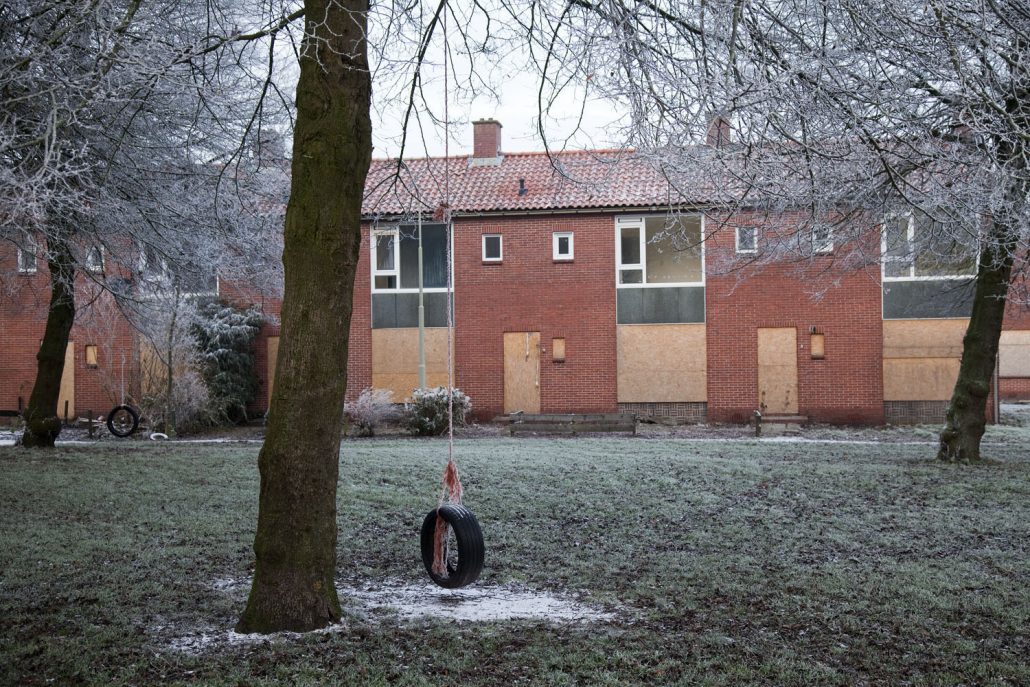 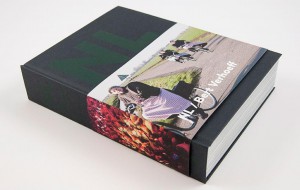