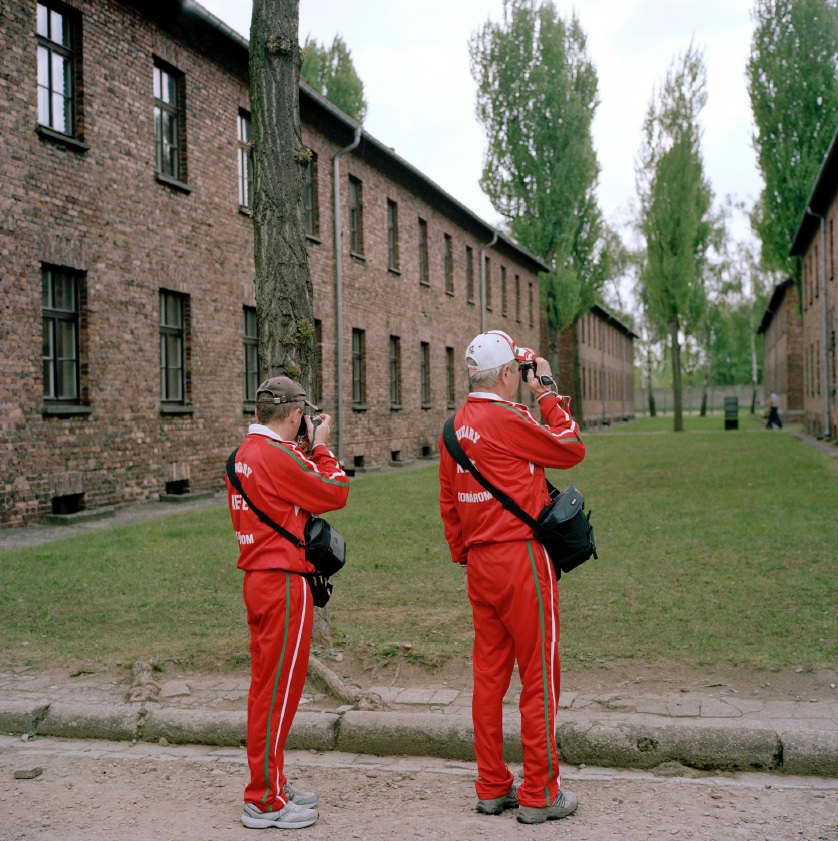 The farther the Second World War retreats into our past, the more intensively it seems to be experienced.

Photographer Roger Cremers examines the role this heritage plays in our daily lives. For eight years he travelled through Europe to explore the culture of remembrance. He documented places of remembrance, archaeological excavations and events relating to the war.

‘The culture of remembrance turns us into tourists, tragic tourists, because we have to remember things we have never seen,’ writes Arnon Grunberg in his accompanying essay.

Roger Cremers won a first prize in the World Press Photo in 2009 with several of these photos.

All over Europe younger generations are searching for new ways of keeping the Second World War alive. These new forms of remembrance blur the boundaries between memory and remembrance, both of which are increasingly driven by the desire for personal experiences.

For this project Roger Cremers photographed: re-enactments, group tourism to former concentration camps, excavations for victims of the battle of Stalingrad and veterans’ memorial services. His photos caused a wave of unease, both nationally and internationally.

Some of the photos were on display in the prestigious Palazzo Strozzi in Florence, Italy. The Sunday Times Magazine praised the way in which Cremers had captured the ‘sometimes troublesome presence’ of the tourists in Auschwitz. He was awarded a first prize in the World Press Photo 2009. For the photo series Streets after Bataclan, about the terror attacks in Paris in November 2015, he was awarded the prestigeous Dutch protography prize, a Zilveren Camera 2015 (3rd prize). 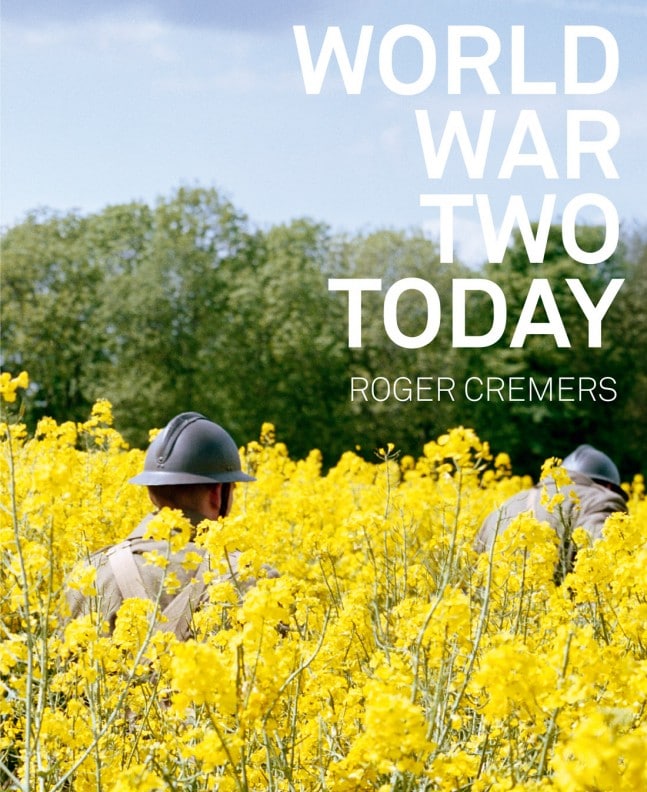